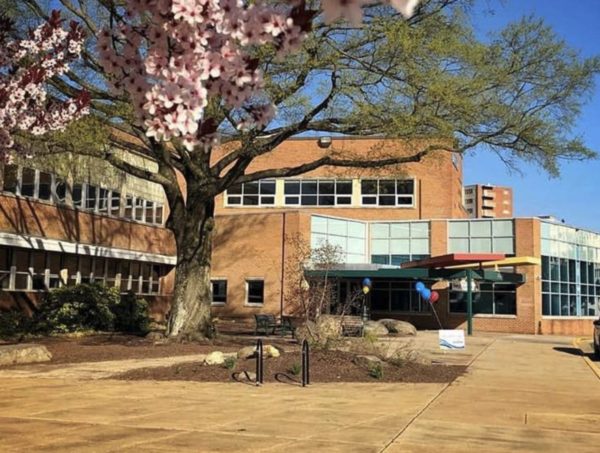 Alexandria City Public Schools has some big projects on its plate, but at a School Board meeting last Thursday, many of the smaller projects discussed could have a big impact on the schools.

The meeting discussed the top priorities for non-capacity improvements next year. While several schools are slated for sweeping modernization projects over the next ten years, the Capital Improvement Program upgrades could provide some stop-gap improvements in the meantime.

Francis C. Hammond Middle School was one of those schools that was not on the list for modernization and capacity upgrades, but staff said an assessment of school facilities unequivocally deemed it “the worst school.”

“They were very concerned that it’s not in the ten year CIP,” staff said at the meeting. “Items we have on here [will be] bringing that up to par in the upcoming years.”

There are $4.9 million dollars in upgrades planned for the school in the CIP, with a recurring theme of trying to mitigate flooding and leakage prevalent throughout the school.

The courtyard regrading was seen as particularly crucial at the school. According to staff, the roof drains directly down into the courtyard and the pipes don’t have the capacity to drain the water quickly enough, meaning water pools there and leaks down into the cafeteria below.

“There’s a chance for a community pool there,” one of the school board members quipped. “We need another one.”