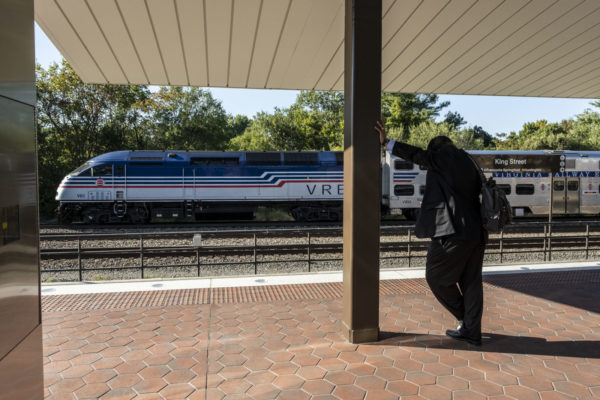 Man Pleads Guilty in Rape Case — “An Alexandria nurse pleaded guilty Thursday to a 2016 rape solved using a genealogical database. Jesse Bjerke, 38, followed a ­24-year-old lifeguard to the local pool where she worked one day that September, pointed a gun at her head and assaulted her. He confessed Thursday in Alexandria Circuit Court to rape, abduction and gun crimes.” [Washington Post, WTOP]

Vigil for Homicide Victim — “A candlelight vigil is planned to honor an Alexandria homicide victim. The vigil for De’shon Jenkins, 21, will happen Friday, Oct. 18 from 6 p.m. to 8 p.m. in the 300 block of South Reynolds Street, where the crime occurred.” [Patch]

Film Screening at AMC Hoffman Center — “Join us to learn about Claudia Lacy’s quest for justice following the hanging death of her son Lennon. Filmmaker Jacqueline Olive’s Sundance Film Festival award-winning documentary Always in Season confronts the trauma of more than a century of lynching African Americans as it bleeds into the present.” [Facebook]

Cat Cafe Planning to Open This Spring — “A dozen or so new tenants are coming to 109 S. Alfred St. this spring, and they’re ready to cuddle. Mount Purrnon, Alexandria’s first cat café, doesn’t have centuries of history like its namesake but, when it opens in spring 2020, co-owners Kristen Cowen and Adam Patterson aim to bring cats, wine and a hot new business concept to Old Town.” [Alexandria Times]