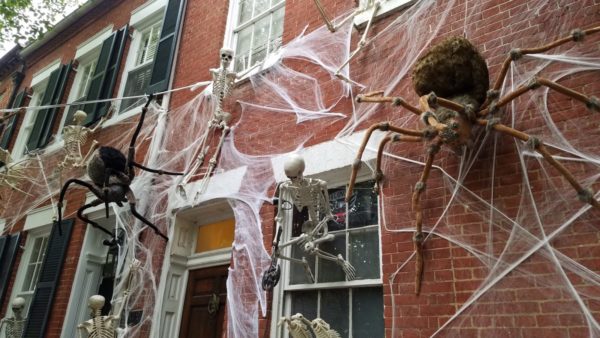 (Updated at 4 p.m.) Old Town’s cobwebs are strung and Del Ray’s carved pumpkins are out, which means it’s Halloween time for Alexandria.

The city is playing host to an ample amount of spooky events this year, including family-friendly parades to a tour of mystery and murder.

The spooky Alexandria events include: