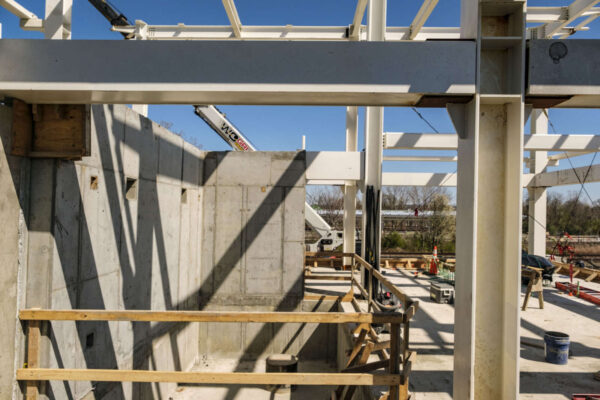 This was a rough week to be on the roads in Alexandria, with at least two road rage incidents escalating into a pepper spray attack and someone brandishing a firearm.

ACT for Alexandria met its goal by raising $2.5 million for 172 Alexandria charities and nonprofits in its 12th annual Spring2ACTion fundraiser on Wednesday. The fundraiser is the largest single day of giving in Alexandria, and donors can give on the Spring2ACTion website until May 1.

“I’m almost speechless in terms of thinking about how to describe just the care and love that people show for our community,” ACT for Alexandria CEO Heather Peeler told ALXnow.

While Old Town can seem a little static at times, there were at least two major announcements this week for changes along King Street — one office building being converted to residential use and another being purchased for $12 million with future upgrades being planned.

One story about a slaughterhouse this week was changed after the city acknowledge it erroneously claimed no complaints had been filed against the slaughterhouse. After the story’s original publication, users on the Bring Integrity Back to Alexandria showed that a complaint had indeed been filed in December.

0 Comments
News
An Alexandria Police cruiser (Staff photo by James Cullum)
There was an aggravated assault in the 2800 block of Park Center Drive on Thursday, April 14, 2022. (Via Google Maps)
Previous Image 1/2 Next Image

The incident occurred at around 7:45 p.m. on Thursday, April 14. The 28-year-old male victim and 49-year-old female victim were sprayed in the face and declined to go to the hospital.

Police say the suspect is a female in her 20s and that people of interest are being interviewed.

Anyone with information on this incident is urged to email officer Daniel Kim at [email protected] or call 703-746-4444. Callers can remain anonymous.

A suspect has been arrested after a report that they brandished a firearm at another driver during a case of severe road rage.

According to the police report, the incident occurred at the intersection of Sanger Avenue and Derby Court at 2 p.m. today (Thursday).

“Alexandria Police investigated a report of one driver brandishing a weapon at another driver in the area of Sanger Avenue & Derby Court around 2:00 pm today,” the report said. “The incident stemmed from a road rage incident on N. Beauregard Street and the suspect was taken into custody.”

The altercation occurred just outside William Ramsay Elementary School and was unrelated to school activity, but police said the incident still resulted in school dismissal being delayed.

“Due to the proximity of the incident, dismissal at William Ramsay was delayed 15 minutes out of an abundance of caution,” police said. “There was never any threat to the school.” 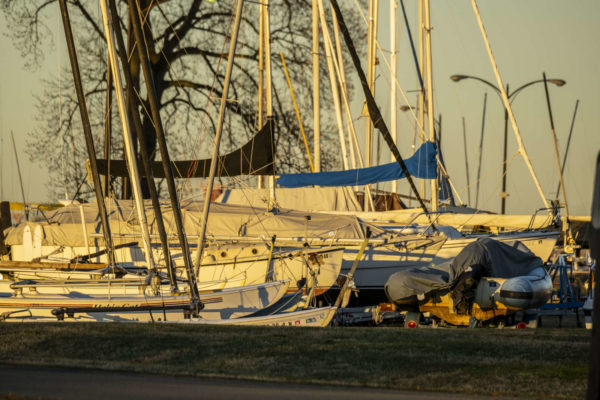 Half of Popular Duo to Perform at Birchmere — “On the evening of June 24, 1964, Washington was engulfed in Peter and Gordon-mania. Midway through the British duo’s performance at the Alexandria Roller Rink, a desperate Jack Alix, DJ at WEEL radio, halted the music and begged the crowd to please stop pushing. ‘I do remember it was a good gig, where the audience was crazy, with screaming girls throwing themselves at the stage and all that stuff,’ said Peter Asher, calling from his Malibu, Calif., home.” [Washington Post]

Alexandria Man Charged in Arlington Incident — “A 69-year-old Alexandria man is facing a felony charge after police say a minor, two-vehicle crash led to a physical altercation along Lee Highway… [The man] punched a window on the other car several times, then ‘produced a knife and allegedly attempted to strike the victim,’ according to Arlington County Police.” [ARLnow]

City’s Opioid Plan Finalized — “The City of Alexandria has finalized the Opioid Work Group Strategic Three Year Plan (2020 – 2023) to eliminate opioid misuse and its harmful effects in Alexandria. The plan, which is now available at alexandriava.gov/opioids, was formed through several years of extensive engagement and collaboration with community members and experts.” [City of Alexandria]