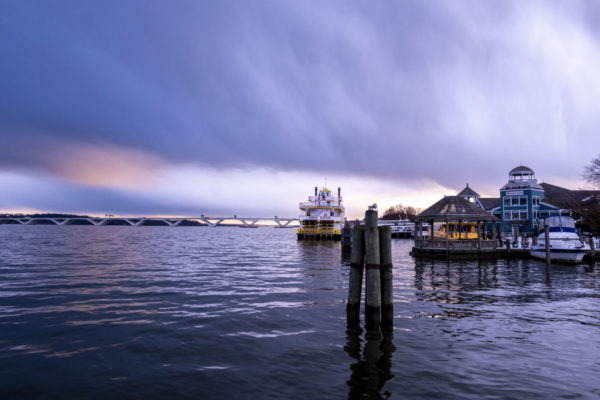 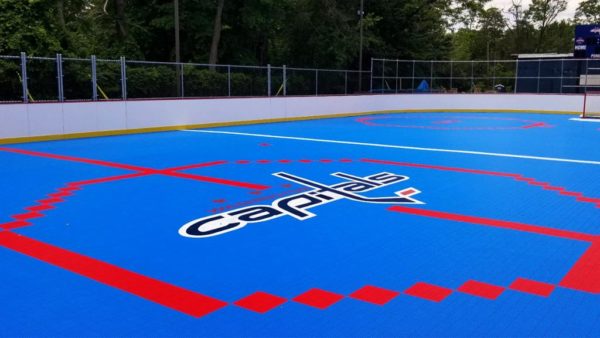 The Washington Capitals are hosting a free street hockey class for children in Alexandria.

The class is planned for the Seminary Road Roller Rink at Francis C. Hammond Middle School (4646 Seminary Road) in Alexandria tomorrow (Wednesday). The class will run from 4:45-5:45 p.m. after a ribbon-cutting ceremony.

The class is part of a series that the Capitals have hosted across the region celebrating refurbished outdoor rinks. The Capitals renovated the rink at Hammond Middle School, replacing the boards around the rink and adding a new scoreboard.

The class is aimed at children between ages 8-14. Equipment for the clinic will be provided and all participants will receive a free hockey stick.

If you’re over 14 but still intrigued by the new roller hockey rink, there is an adult league with leagues varying from novices to advanced levels.