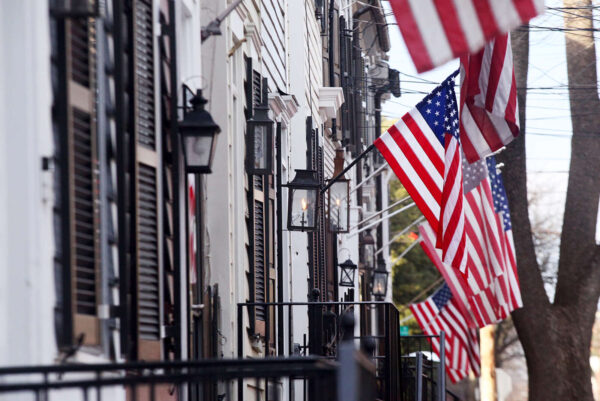 While flags on private property are mostly unlimited, a new resolution (item 16) heading to the City Council next week outlines some specifics on which flags can fly from city flagpoles.

It’s a topic that can be controversial — in 2015 the city finally prohibited the flying of Confederate flags on city poles.

There are some flags that can be flown at any time, but many are month-specific. The full list is below: 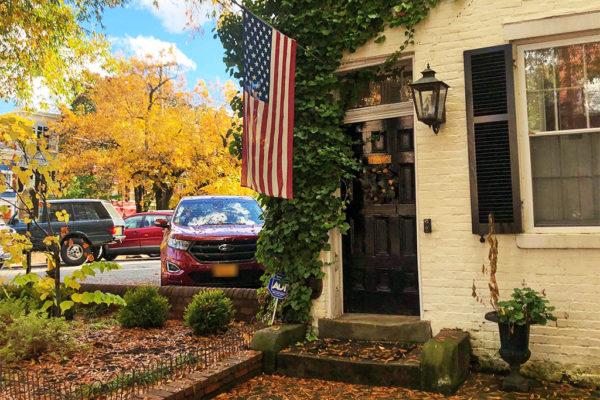 Key Leader Chosen for New VT Campus — “Virginia Tech has found its founding director for the computer science program at its forthcoming Innovation Campus in Alexandria. Sara Hooshangi, a faculty member at George Washington University’s College of Professional Studies since 2010, will join Virginia Tech in January to build the curriculum at the new campus.” [Washington Business Journal]

Va. Tech Flags at Market Square — “Thanks to @AlexandriaVAGov #VirginiaTech flags are flying on Market Square commemorating the one-year anniversary of the #VTInnovationCampus announcement. Snap your photo – they’ll be up all week.” [Twitter]

Smoke from Generator Causes Fire Scare — “AFD on scene of a reported possible fire at 400 Cameron Station Blvd condo complex. Source of smoke determined to be a malfunctioning generator, most firefighters now leaving the scene.” [Twitter]