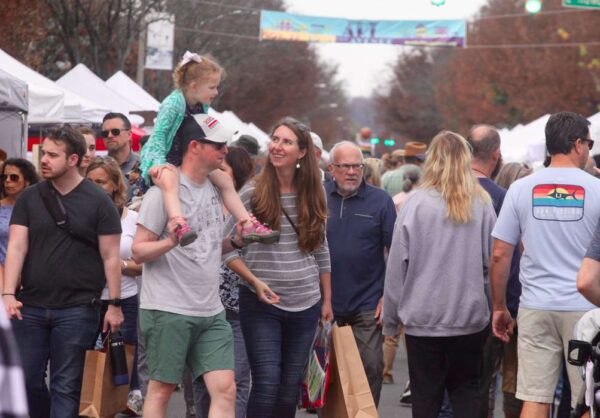 Jewish Community Of Northern Virginia Takes Spotlight In New Book — “After finding not much had been published about the Jewish community in Northern Virginia, one couple turned that history into a book.” [Patch]