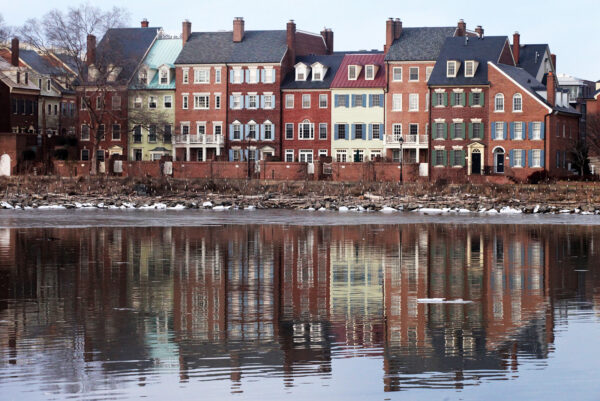 Alexandria could be on the verge of some of its biggest steps yet in the fight to make housing affordable in a city where housing prices continue to outpace wages.

At a meeting on Tuesday, Nov. 22, the City Council could jump-start a process set to run through next year that could dramatically reshape pieces of the city’s zoning code in an effort to make land use more equitable and inclusive. The “Comprehensive Zoning for Housing and Housing for All Package” involves a full sweep of large swaths of city zoning to look for ways to rewrite them from the ground up with a new emphasis on affordable housing and equity.

“The purpose of the Zoning for Housing Program is to examine potential new regulatory initiatives designed to help the City in its effort to expand housing production and affordability,” a staff memo said, “in addition, it is also intended to examine and address existing zoning provisions which may be regulatory barriers to housing options, affordability and fair housing or which, through remnants of terminology stemming from past discriminatory policy, may add to impediments to fair housing.”

The city has been tackling zoning issues piecemeal for years to make them more affordable, from the codification of more affordable zoning uses to trades of density for affordable housing units. The new package, however, is one of the ambitious “big picture” zoning plans from the city.

A memo to the City Council from Karl Moritz, director of the Department of Planning and Zoning, said the goals the zoning overhaul are:

In Alexandria, around 20% of households are paying over 30% of their income in housing, and around 10% are spending more than 50% on housing.

“Alexandria’s 2022 population is approximately 163,400 with approximately 71,500 households,” a report on the new package said. “City and federal U.S. Census data documents 15,000 Alexandria households are paying more than the federal standard of 30 percent of income on housing. Additionally, nearly half of those households with incomes up to $50,000 are paying more than 50 percent of their income on housing.”

Along with equity, the new comprehensive package of zoning reforms aims to find ways to boost both committed and market-rate affordable housing in the city.

A staff report identified goals as “to identify the impact of past discriminatory housing practices on quality-of-life factors today for populations of color and/or low income.” The overhaul will also look at the residual effects of past exclusionary zoning and look for ways to counter them with new policy goals and metrics.

An extensive list of zoning sections, from industrial zones to single-family housing, will come under review

The ambitious overhaul is currently in the pre-planning process, with a public launch scheduled for early next year leading into community engagement and analysis review over the spring and summer before heading into public hearings next fall.