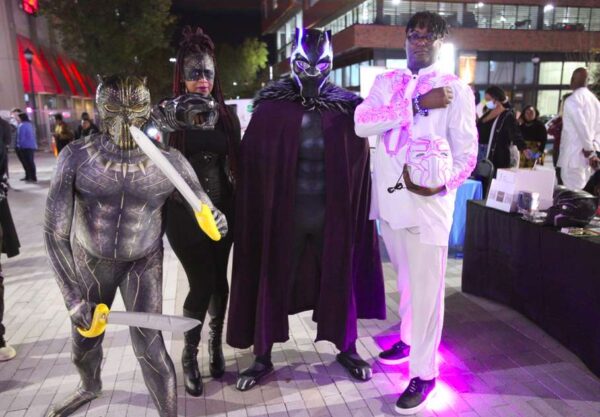 Alexandria Building Proposed As Future Middle School In Capital Budget — “A building purchased by Alexandria City Public Schools is proposed to become a middle school after serving as a swing space.” [Patch]

Fast-food Chain Roy Rogers, Named After Hollywood’s Cowboy King, was Born in Fairfax County — “Yes, despite the Old West motif and being named after a movie star cowboy, the fast food chain known for its roast beef and fried chicken began in Fairfax County, opening its first restaurant at 5603 Leesburg Pike.” [FFXnow]