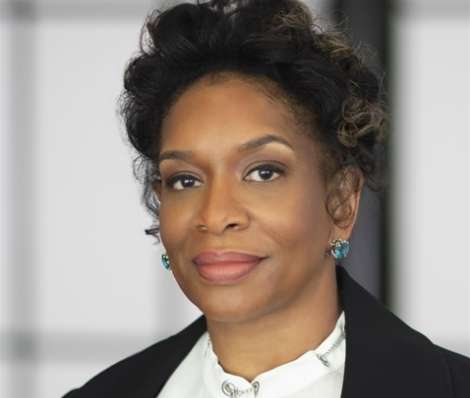 Kim Neal, the first-ever director of police oversight for the City of Fort Worth, Texas, beat out three other top candidates chosen after an eight-month national search.

Neal is tasked with being the administrator dedicated to the Independent Community Policing Review Board, which began meeting in January. The Board has been unable to function properly without an auditor to hire staff, conduct investigations and coordinate the Board’s administrative functions.

“We’re excited to get someone of her experience and background in this role,” Mayor Justin Wilson told ALXnow.

Neal has been in Fort Worth since March, 2020, and is credited with leading efforts to “audit body-worn camera footage and use-of-force policies, conducted regular community engagement activities to identify solutions for how to improve police-community relations, and identified patterns and trends of citizen complains and incidents,” according to a city staff report.

The Independent Policing Community Review Board has the authority to:

City Council, in response to the George Floyd murder, condemned police brutality and systemic racism in June 2020, and stated the intent to establish the review board.

Neal is also former the executive director for the Citizens Complaint Authority in Cincinnati, Ohio, where she investigated allegations of police misconduct. She has a degree in business administration from Georgetown University and a juris doctorate from the University of Baltimore School of Law.

“”We appreciate Kim Neal’s vast experience and insight that led to developing Fort Worth’s program for independent review of the police department in order to increase trust between the community and the department,” Fort Worth City Manager David Cooke said in a release.

Via City of Fort Worth