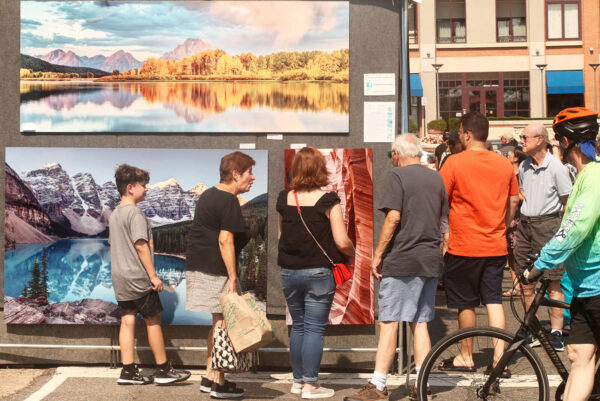 Shooting Victim Dies After Being Dropped Off at Fairfax County Hospital — “A man is dead after being dropped off at a Fairfax County hospital with a gunshot wound Sunday morning, according to police.” [FOX5]

Vice Mayor Outlines Future of Virginia Tech Partnership — “This cheer is still chanted today, and the history behind it, and that of the evolution of Virginia Tech’s (VT) name change, is fascinating. Its story bodes well for the future of VT and for Alexandria’s extension of its Innovation Campus.” [Zebra]

Kennedy Collectibles Being Auctioned — “Collectibles from Jackie Kennedy’s secretary, who died earlier this year, as well items from the home of the late Sen. John Warner are up for sale.” [Alexandria Living Magazine]