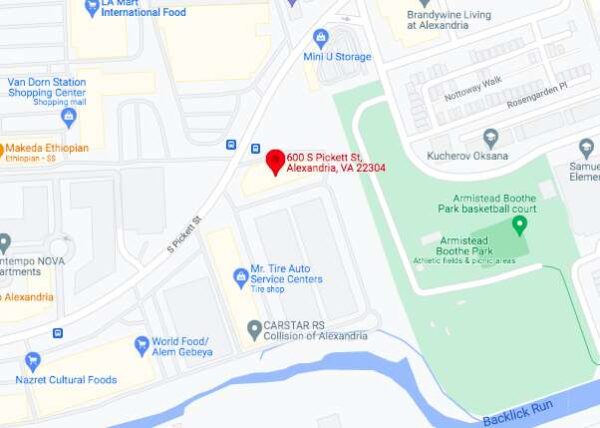 A 35-year-old Alexandria man is being held without bond for allegedly brandishing a handgun outside a nightclub in the West End on Sunday, September 4.

No one was injured and nothing was stolen in the incident, which occurred at around 2 a.m. in the 600 block of S. Pickett Street. Multiple witnesses told police that they saw the suspect pull out a handgun, according to Alexandria Police.

Asim High was arrested and charged with brandishing a firearm on or near school grounds and resisting arrest. He goes to court for the incident on October 12.