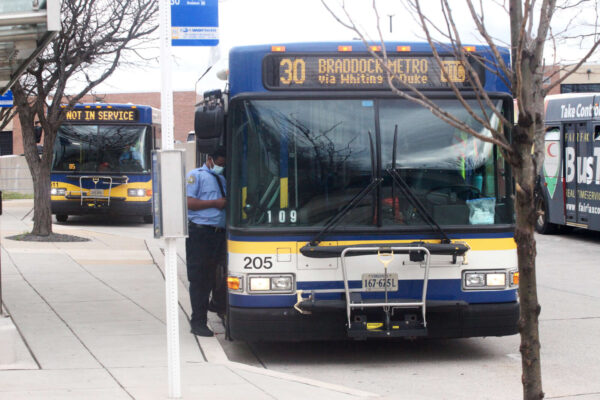 The City of Alexandria could be rolling out a new kind of bus stop with some substantial improvements over the current one.

It’s no hoity-toity $1 million Arlington bus stop, but the new shelters have modifications designed to make them more durable.

“Once approved, this bus shelter model will be used as the primary bus shelter to be installed by the City CIP projects and Developers throughout the City moving forward,” the city said in a project application.

The application laid out a few of the improvements over the current design approved in 2015.

The City of Alexandria is sending the new bus stop design through its approval process starting with a stop at the Board of Architectural Review on Wednesday, Sept. 7.