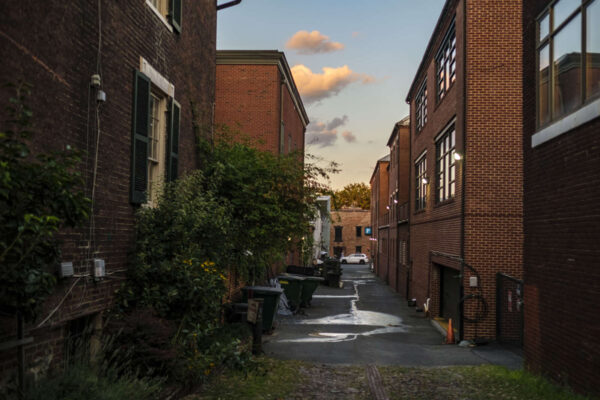 END_OF_DOCUMENT_TOKEN_TO_BE_REPLACED

More Stories
Poll: Would you ever serve on an Alexandria commission or board?Special use permit filed for coffee/bubble tea shop on Cameron Street in Old Town