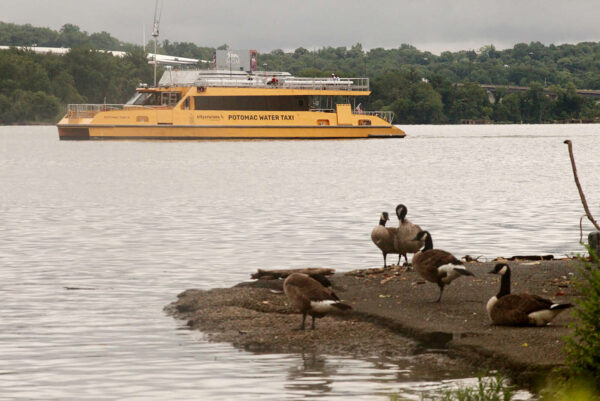 Best places to catch fireworks in Alexandria — “Time to start making plans for one of the best nights of the summer-the annual celebration of the founding of the City of Alexandria.” [Zebra]

Fairfax woman dies after bus station attack — “Fairfax County Police say officers responded to a bus stop in the 7800 block of Richmond Highway just after midnight on June 17… Huntley was taken to a nearby hospital for injuries considered life-threatening. She died yesterday afternoon.” [Fox5]