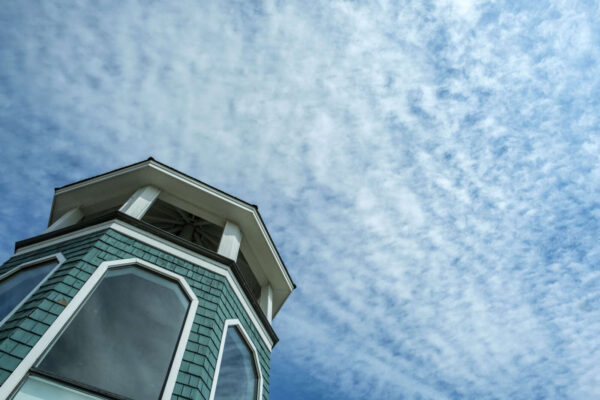 Store manager’s murderer to be released — “A man who brutally killed a store manager in Alexandria, Virginia, because he allegedly believed the victim was a werewolf is being allowed to leave a mental health facility and move into the community…” [NBC4]

Gun Violence Awareness rally planned in Old Town — “In the aftermath of the Texas school shooting and other mass shootings, a group supporting stricter gun laws will hold a rally.” [Patch]

Taste of Del Ray kicks off this week — “The weekend-long culinary event kicks off Thursday, June 2 from 6 to 8 p.m. with a VIP reception featuring unlimited tastes from all the participating restaurants.” [Alexandria Living Magazine]