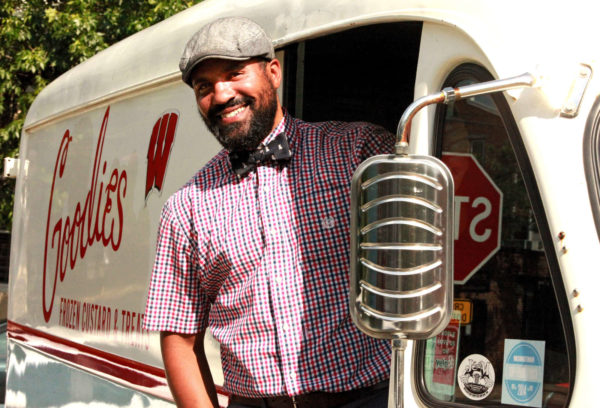 After its annual winter and spring hiatus, Goodie’s Frozen Custard & Treats is officially reopening its doors in Old Town on Thursday (May 26).

Owner Brandon Byrd says that most of his costs have increased by more than 100% due to inflation, but he isn’t raising prices.

“I’m not raising prices,” Byrd told ALXnow. “Eggs, heavy cream, sugar — the cost has gone up, but we’re not making our treats any less affordable.”

Goodies officially opened its doors to the public in the the 1930s-era ice house at 200 Commerce Street over Memorial Day weekend last year. The shop sells one flavor — vanilla — and customers choose from a myriad of toppings. Snacks include rum cake, cinnamon rolls and doughnuts.

The shop will be open Thursday through Sunday from noon to 6 p.m., or whenever they sell out. Byrd says that the public should follow the latest for the frozen custard shop on its Instagram page. 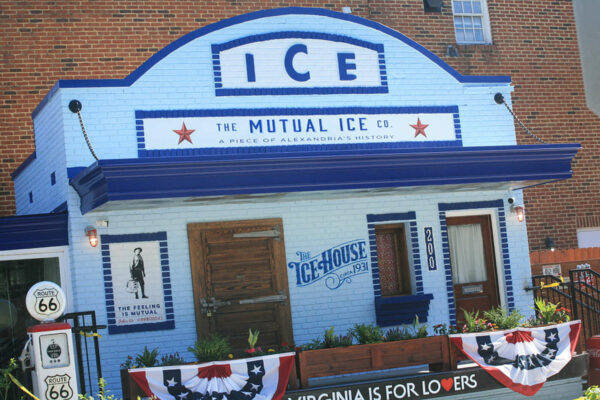