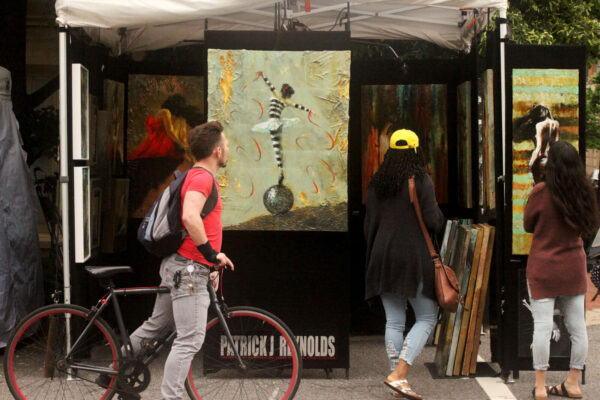 Mother of teen killed in attempted carjacking speaks out — “A mother is mourning the death of her 18-year-old son, who was fatally shot Friday in Alexandria, Virginia, after police say he and three other teens tried to carjack a man at a gas station and the man opened fire.” [NBC]

When do pools open in Alexandria — “Ready for pool season to begin? Here are the options for city pools and others near Alexandria.” [Patch]