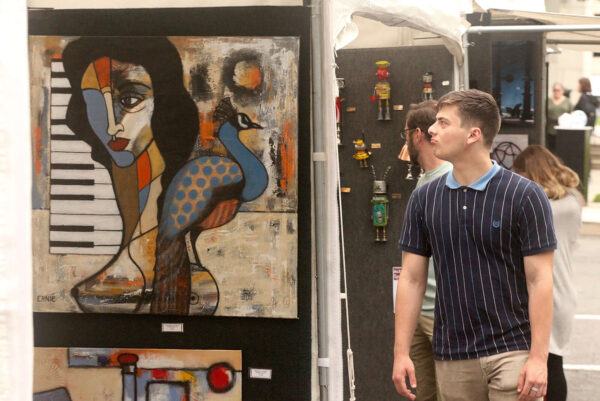 Bagel Uprising cited as one of NoVa’s best bagel shops — “The owner of Stomping Ground partnered with Chad Breckinridge to open the spot on Mount Vernon Avenue in Alexandria, and has been rolling ever since.” [Northern Virginia Magazine]

Delays hit Yellow Line — “On Sunday, Metro said nearly half of its 500 operators have lapsed recertification, causing the removal of 72 operators. The decrease in operators caused delays in the Green and Yellow lines Monday.” [Inside Nova]