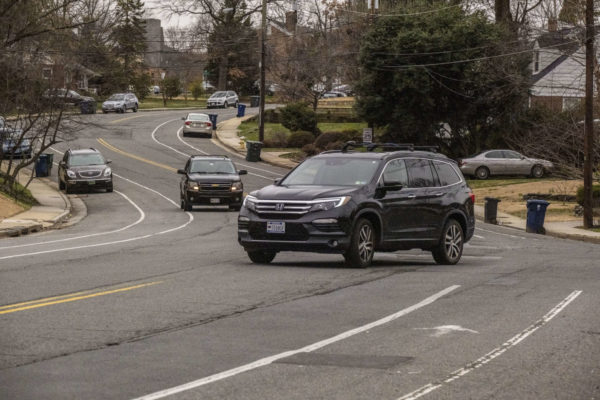 (Updated 10 a.m.) One of the items being considered in the upcoming add/delete section of the budget process would add five speed cameras to school crossing zones.

The new cameras are estimated to cost $490,000, which would be paid for in revenue from tickets.

The exact locations of the camera are yet to be determined and would be picked by the Department of Transportation & Environmental Services.

The proposed addition of new speed cameras comes as neighboring D.C. has vowed to triple the number of speed cameras issuing tickets, the Washington Post reported. The process in D.C. involves putting cameras in new locations and replacing non-functioning cameras.