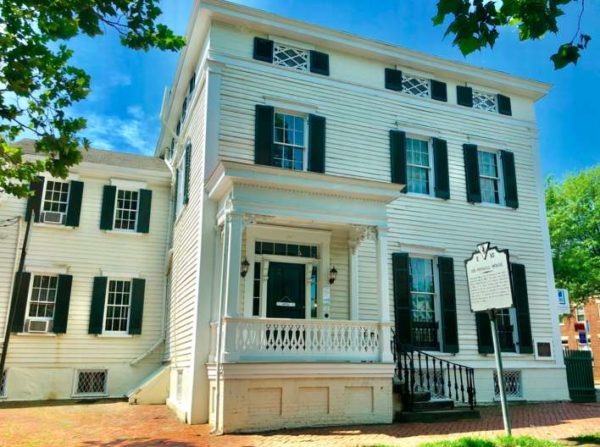 The home of the former Virginia governor, and father of Confederate General Robert E. Lee, was also the site of the first-known successful blood transfusion.

The event is one of the following historical discussions taking place at the Lee-Fendall House this month: