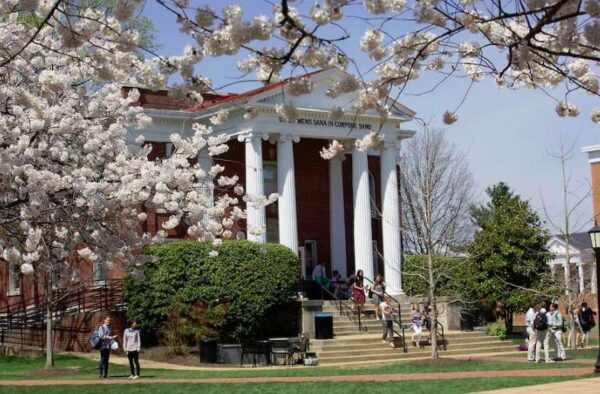 (Updated 8 p.m.) Alexandria Police are investigating alleged drug possession and distribution at Episcopal High School, one of the most exclusive private boarding schools in the country.

On Dec. 8, police responded to a narcotics complaint at Episcopal and met with the school’s attorney, according to a search warrant affidavit. The officer was told that a week prior, on Dec. 1, two students were found to be allegedly under the influence of alcohol or drugs.

Both students were then “immediately withdrawn” from the school by their families, according to the affidavit.

The school’s attorney then told police that one of the suspected students, who turned 18 on Dec. 10, received a number of packages with suspected drugs and that the packages were in the school mailroom.

“The parcels were retrieved and one of the parcels appeared to already be damaged and open,” police said in the search warrant. “Upon looking inside, the administrator believed the contents were illegal narcotics. Based upon the open parcel containing suspected illegal narcotics, the administrator and additional witnesses opened the other parcels and discovered additional suspected narcotics.”

Police found a number of U.S. Postal Service Priority Mail envelopes addressed to the 18-year-old at the school and containing the following:

Episcopal’s attorney has not returned ALXnow’s requests for comment, and no arrests have been made.

Episcopal went on winter break on Dec. 17, and students will return to classes on Jan. 3.