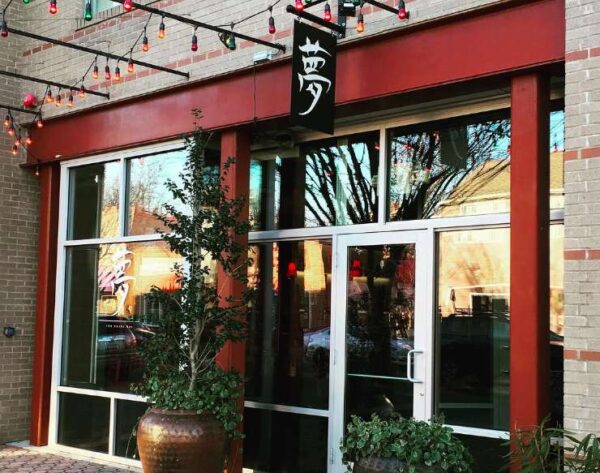 “Joy On The Avenue – A Christmas Pop-up Bar” will open in its place sometime next week, Blackburn said.

The Sushi Bar opened in 2013 — next door to sister restaurants Pork Barrel BBQ and Holy Cow Del Ray, which are all owned by the Homegrown Restaurant Group.

“It’s long been our intention to close it by the end of the year and to change it into something new,” Blackburn said. “We decided to accelerate that plan. Tonight will be the last night of The Sushi Bar. ”

The bar will have light appetizers, and will serve holiday wine, beer and cocktails.

“We’re going to do that until the 31st instead, and then close it and remodel to a new concept,” Blackburn said.

Blackburn anticipates unveiling a new concept soon and then reopening at the end of February 2022.