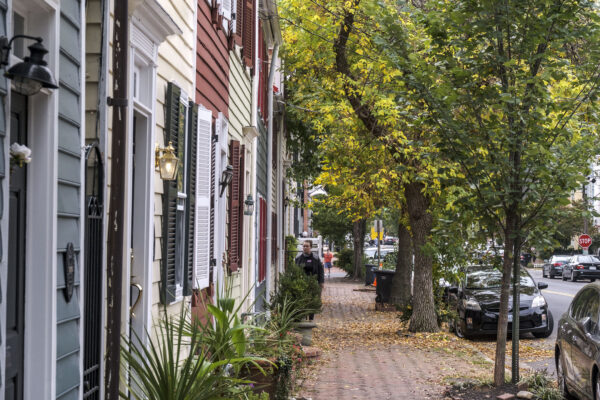 Alexandria Times reviews local cappuccinos — “That’s why, for this edition of the Alexandria Times’ Port City Flavor section, I thought I would embark on a caffeine-infused adventure to compare cappuccinos at three of Alexandria’s most beloved coffee shops. I chose to stick to cappuccinos because I have a soft spot for them and honestly, who doesn’t enjoy a good cappuccino?” [Alexandria Times]