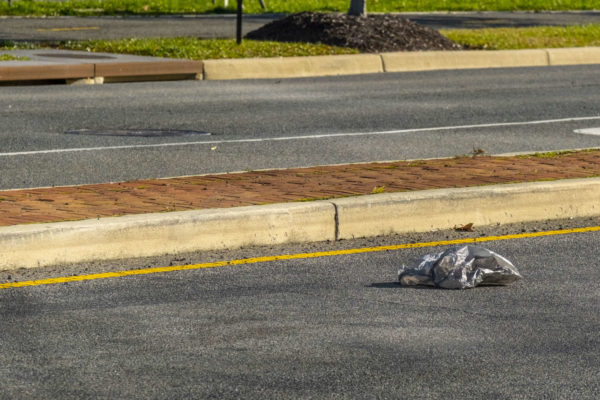 Ahead of a public meeting tonight (Wednesday), Mayor Justin Wilson outlined what’s being proposed and next steps.

“The plastic bag tax has long been floated,” Wilson said in a town hall last week, noting that a similar tax is already in place in D.C. “Senator [Adam] Ebbin, who represents the east end of Alexandria, proposed legislation that allows local governments to opt in for the plastic bag tax.”

According to the city, the tax could be used for:

Wilson said the tax will only be applied to grocery stores and convenience stores, not restaurants or other businesses. The tax would also be five cents per bag, which Wilson said isn’t a lot in terms of having spending money for infrastructure projects, but the other goal is in discouraging the use of plastic bags and reducing littering.

An un-scientific poll of ALXnow readers found that 61% opposed the tax.

Following the public information session, a draft ordinance will be presented to City Council. If approved, the tax could go into effect as early as January 2022.