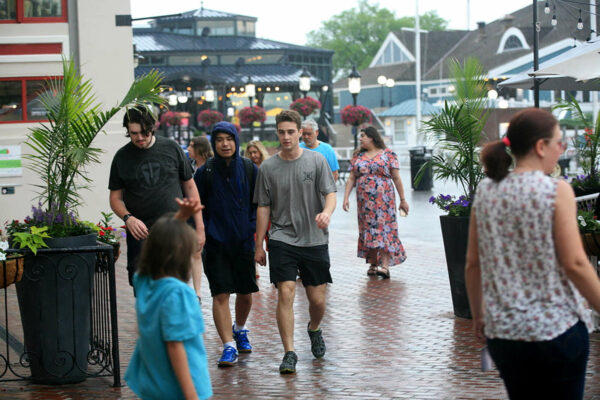 Bryan Watson, former NHL player, Bugsy’s Pizza founder, dies — “Watson founded Bugsy’s Pizza Restaurant and Sports Bar in 1983, crafting it into a favorite sports bar in Old Town Alexandria. It was initially known as The Penalty Box before adopting his nickname ‘Bugsy’s’. As reported by the Capitals, Watson displayed various artifacts, sweaters, equipment and photos at Bugsy’s and shared stories of his hockey career with customers.” [Patch]

Townhomes proposed at former Topgolf and Ruby Tuesday in Kingstowne — “Developers has been attempting to find new uses for the site since 2016 when a mix of townhomes, multifamily units and 70,000 square feet of retail space were proposed.” [Alexandria Living]

News job: Recreation coordinator — “In pursuit of service excellence, the Recreation Coordinator works closely with the Recreation Manager in developing, implementing, and overseeing free and fee-based programming at one of the City’s recreation centers.” [Indeed]