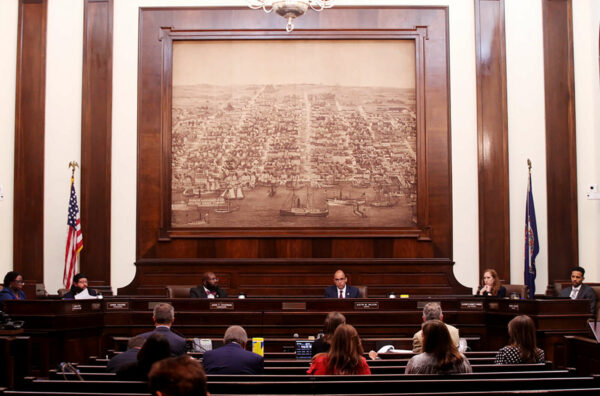 Despite a last-minute appeal by the Alexandria School Board to slow down on eliminating the school resource officer program, City Council voted 5-1 on Tuesday in favor of reallocating nearly $800,000 toward mental health resources for school aged children.

Mayor Justin Wilson, who voted in the minority against eliminating SROs in the 4-3 Council vote in May, said that the issue was not handled correctly and that he is “dismayed” by the deteriorated relationship between Council and the Board.

School Board Member Cindy Anderson testified on behalf of the Board, and said that their November 2020 decision to keep SROs was “totally disregarded.”

“We can do better than this,” Anderson said. “We simply need to take our time and do it right.”

City Councilman Mo Seifeldein proposed the program’s elimination and asked that Anderson focus on the reallocation.

“Our understanding is these are the most needed resources based on waitlists, based on student needs, based on parent needs and these are supplemental positions to what you guys already provide,” Seifeldein said. “So, this is kind of where the discussion is and if you could focus your answer just on that I would really appreciate it.” 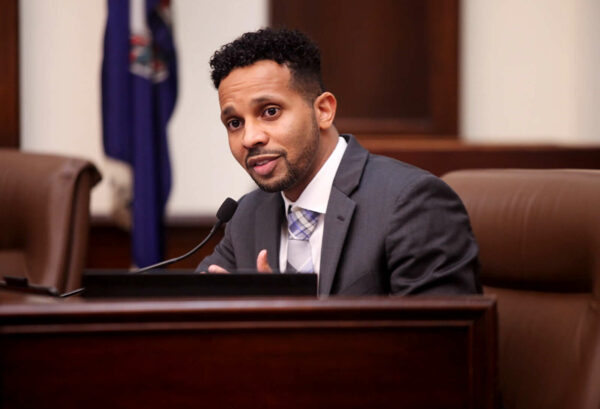 The Board has continually asked Council to respect its decision to keep SROS.

“At this moment, the proposed mental health positions feel like a stab in the dark that have made no genuine effort to get buy-in from the impacted staff, or a true representative sample of our students, their families and community stakeholders,” Anderson said.

Councilwoman Amy Jackson was the lone dissenting vote, and Councilwoman Del Pepper was not able to vote because of a technical issue.

“[The School Board’s decision to keep SROs] was a 6-3 vote, they had gone to their community, their constituents, they had done the vetting process for this entire issue,” Jackson said. “They had community engagement, and then City Council turned around and said, ‘Sorry, we don’t like your answer. This is how it’s going to be.’ That’s bullying. I thought we had an anti-bullying measure here.”

Councilman Canek Aguirre said that ACPS has budgeted $1 million toward private security, and that taking away four-to-five SROs in schools around the city should not have an impact. He also said that the school system missed an opportunity to talk about equity during last year’s increased tensions with police.

“Why are we spending a million dollars on security guards?” Aguirre asked. “If they’re not up to par it is up to the School Board to fix that issue. This has been a long-standing issue. It needs to get fixed.” 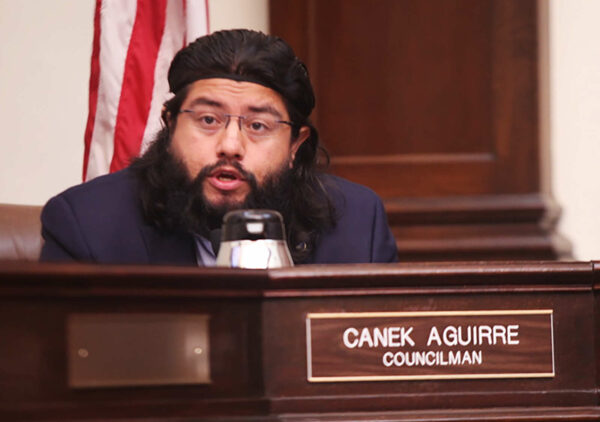 Acting Police Chief Don Hayes said that the officers have been put back into patrol operations, and that the schools will be incorporated in patrol beats. He also said that a mentorship program between former SROs at Alexandria City High School soccer players will continue.

“We’re still going to be there,” Hayes said. “We were there before SROs were there, we’ll be there after SROs are gone.”

The funding will go toward: