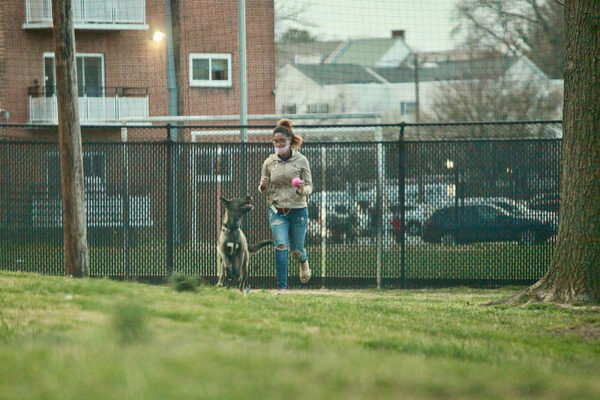 Arlington Approves Agreement with Alexandria To Dredge Four Mile Run — “The dredging — which will remove built-up sediment and debris from the bottom of the waterway — is expected to cost about $3.6 million, with each jurisdiction paying about $1.8 million. The project is expected to get under way in the late summer or early fall, and will take approximately four months, Aileen Winquist of Arlington’s Dept. of Environmental Services tells ARLnow.” [ARLnow]

Timothy Guy Named Bishop Ireton High School Principal — “Being a part of the Bishop Ireton community as a teacher has been a true blessing, and I am delighted to be selected as the next principal.” [Zebra]

Northern Virginia Conservation Trust gets quarter acre on Russell Road — “The Northern Virginia Conservation Trust (NVCT) is a nonprofit that works to protect land, water, and other areas. Recently, the group obtained a quarter-acre lot on Russell Road.  It contains trees and open grass areas along with a vegetative buffer leading to a stream that will help protect the Potomac River and Cameron Run.” [Zebra]

Police clarify messaging SNAFU over weekend — “We want to clear something up. On Saturday afternoon, we shared two posts about the DUI patrols in the City. We posted one in English and worked with one of our Spanish-speaking officers to create a separate post in Spanish. What we learned is that Facebook settings appear to automatically translate a post. That’s what happened to our Spanish-language post, making it appear we didn’t check our work on the English side of it. That’s not what happened. There was already an English-language version of the post on the timeline. Consider it a lesson learned. We’ll do better next time.” [Facebook]

Read more →
More Stories
Just In: Roof fire briefly shuts down Van Dorn Street near LandmarkGoFundMe launched to get wheelchair for Tobi, an Alexandria dog with no front legs