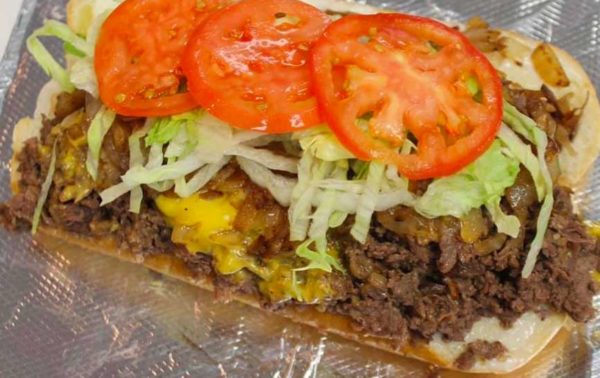 After month’s of uncertainty following the previous owner’s death, a new special use permit (SUP) filed with the City of Alexandria indicates the restaurant will survive under new ownership.

The Del Ray cheesesteak business has been in operation for 65 years. Longtime fan of the restaurant Jim Breeding took over the restaurant when the original owner died in 2015, but Breeding died last August as a result of complications from diabetes.

After Breeding’s death, the restaurant was put on sale in November.

The restaurant will continue with the same name and the same use, according to the SUP. The primary new additions will be adding beer to the menu and new outdoor dining.