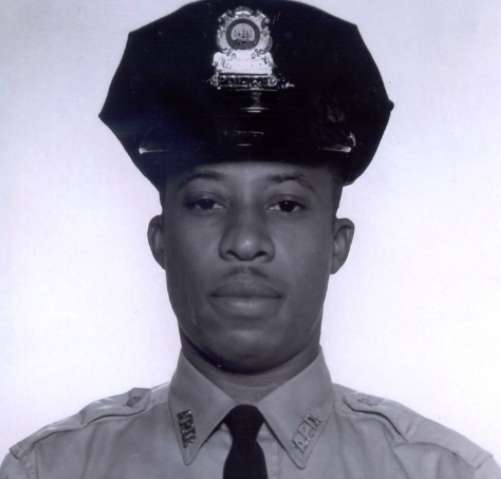 Alexandria Police are remembering one of their own. Albert Augustine Beverly, the first-ever Black police officer in Alexandria, died this time last year on Feb. 21, 2020.

The 78-year-old Beverly was born in King George’s County on August 23, 1941. A veteran of the U.S. Air Force, he joined the Alexandria Police Department in 1965. He continued his law enforcement career at the Naval Surface Warfare Center.

Beverly, who was informally known as Al, is survived by his children Gracie Beverly, Reuben Beverly and Joseph Tompkins; granddaughter, Mikayla Feather; and two siblings, Lucy Beverly-Johnson (Al) and William Beverly (Urline). He was buried at Quantico National Cemetery.

Today we honor the legacy of trailblazer Albert Augustine Beverly, who became the first African American police officer for the City of Alexandria in 1965. Al was admired by his fellow officers as well as the community. Al sadly passed away on Feb 21, 2020. pic.twitter.com/jcYswAu0q8