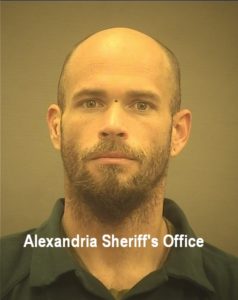 Alexandria Sheriff Dana Lawhorne says that his staff at the jail are complying with the federal order granting “QAnon Shaman” Jacob Chansley an organic food-only diet, and that special diets are no big deal.

“Since he has been placed here, I have received numerous inquiries from people wanting further explanation,” Lawhorne told ALXnow. “We are used to addressing special diets. We also deal with hunger and hydration strikes every day. We got asked by the U.S. Marshal’s if our food vendor Aramark could comply with the court order, and we said yes.”

The 33-year-old Chansley gained notoriety for his outlandish outfit during the Jan. 6 siege at the U.S. Capitol. He is one of 43 people charged with interference with law enforcement, weapons crimes, threats or property crimes but not conspiracy or assault. He went on a hunger strike while in custody in Arizona, and reportedly lost 20 pounds before his transfer to a facility in D.C. Earlier this month, a U.S. District Court Judge ruled that he be fed organic food.

“Special diets are not new to us,” Lawhorne said. “We do them every day. This is not that different than when we alter dietary restrictions for religious observances or people with diabetics, and the like. It’s not out of the ordinary.”

As trays with bologna sandwiches and canned fruit are being served to millions of people in America's prisons and jails, US Capitol rioter and so-called "QAnon Shaman" Jacob Chansley is only eating organic food while he awaits trial https://t.co/98o8Q8OoCh

Lawhorne could not comment on Chansley’s condition in the jail, and said that all questions regarding him must be referred to the U.S. Marshals. He arrived at the jail earlier this month.

“The driving force behind all of this is he arrived at our detention center with a court order,” Lawhorne said. “At this point I have no say on what he does or doesn’t get fed.” 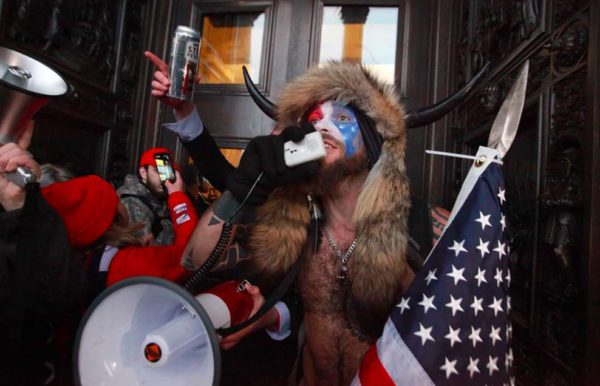