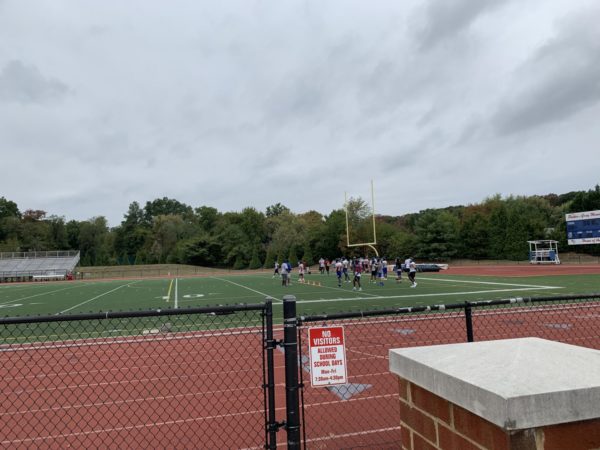 Fall sports are back at ACPS starting next week.

Superintendent Gregory Hutchings made the announcement official at a School Board meeting last Thursday, but said that students and parents shouldn’t expect it to look like it used to.

“Fall season of athletics will begin on February 15, just so that everybody is aware,” Hutchings said. “We will be following CDC guidelines, so it won’t look exactly the same as it used to.”

Hutchings clarified later that precautions include masks and limiting spectators at sporting events after School Board member Margaret Lorber expressed concerns about jumping into reopening with an activity that requires physical contact and students breathing on each other.

“Students will have to wear masks at all times for the sports being played, it’s not optional,” Hutchings said, “and we’re not going to be able to have spectators at all of the events.”

Hutchings said next week will mark the beginning of the fall sports season after ACPS canceled plans for winter sports in November.

“We withdrew from participating in winter sports, which I still stand behind, but as you saw with community health metrics now we’re not at the highest risk level,” Hutchings said. “We never intended to not be a part of the fall sports season.”

Practicing begins as ACPS begins phasing students into in-person classes, starting with K-5 special education programs and English learner programs in early March. Hutchings said initially, only students whose families selected the hybrid option on a survey sent to parents will attend school in-person. Throughout March, ACPS will begin to transition the rest of the hybrid students into the schools in phases.

“If you haven’t heard the football season is on!” the group said. “Practice starts Monday and then a shortened 8 game season will begin Monday night February 22.”