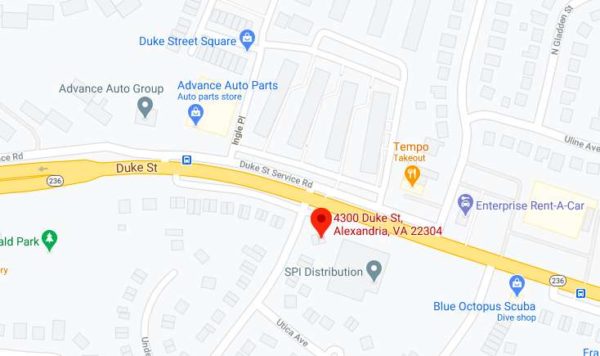 “The victim, male, reported that while walking in the 4300 block of Duke Street, an unknown, male suspect approached them from behind, and took property from their person at gunpoint,” said Lt. Courtney Ballantine, a spokesperson for the police department.

Ballantine said the incident occurred around 11 p.m. and there is no suspect information available.

“We always encourage folks that want to help to call the non-emergency phone number and ask to speak to an officer with any information,” Ballantine said.

END_OF_DOCUMENT_TOKEN_TO_BE_REPLACED

More Stories
Ask McEnearney: “It’s What I Do…”‘Church’ the Tabby is Up for Adoption With the Animal Welfare League of Alexandria