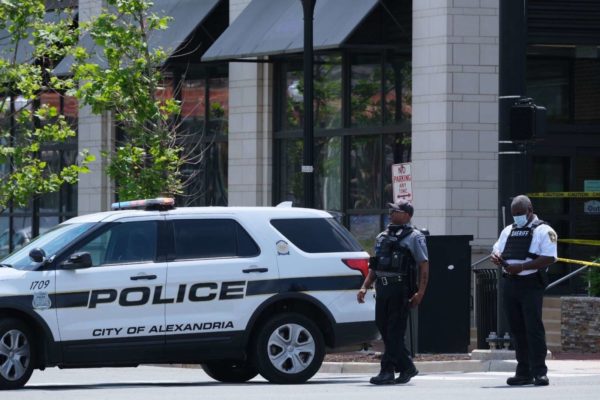 Alexandria’s police department leadership has openly supported calls for reform in the wake of the killing of George Floyd, but a central pillar of that reform — more civilian oversight of the police — has hit a stumbling block.

City Councilman Mo Seifeldein has spearheaded a plan to set up a civilian board to independently investigate allegations of police misconduct. The board was unanimously approved despite concerns from Police Chief Michael L. Brown, but Seifeldein has been vocally frustrated that attempts to give the board teeth by having greater investigative and disciplinary power have gone nowhere.

The City Council is scheduled to take another look at the structure and powers of the police review board in January.

City officials, local advocates, and former Alexandria police have all weighed in; outlining both the risks of giving the board too much power over the department and concerns about the board having too little.

The primary debate is whether or not the board should have the power to subpoena people — ordered to give witness testimony — and the power to demote or even fire officers.