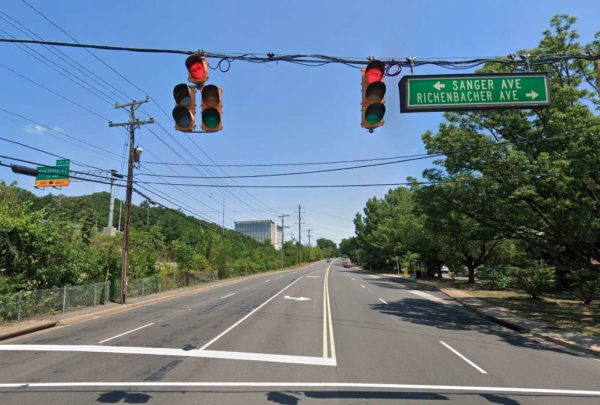 Several people were threatened at gunpoint twice by the same group of armed robbers in the West End in late September.

New details in a police affidavit show that several men who had been threatened by a group of robbers had tried to take a circuitous route home to avoid showing where they lived, only to run into the robbers again with a repeated demand for cash.

“One of the victims, who spoke the best English… stated that he and four of his friends were [on] Sheffield Court,” the affidavit said. “They were walking back to their apartment… when five black males approached them, one of them on a scooter.”

The victim said that three of the men who approached them had firearms in their waistbands and one of the suspects said the victims each had to give $20.

This time, the men pulled their guns out of their waistbands and, again, demanded $20 from the group.

The second robbery was interrupted by the sound of sirens, and the suspects fled down the street.

One person, 19-year old Vince Mason Jr., was arrested at the scene while others fled into the nearby forest. Police couldn’t locate the other suspects, though the next day a pistol was found there. Another one of Mason’s associates matched a description from witnesses and is currently being investigated.