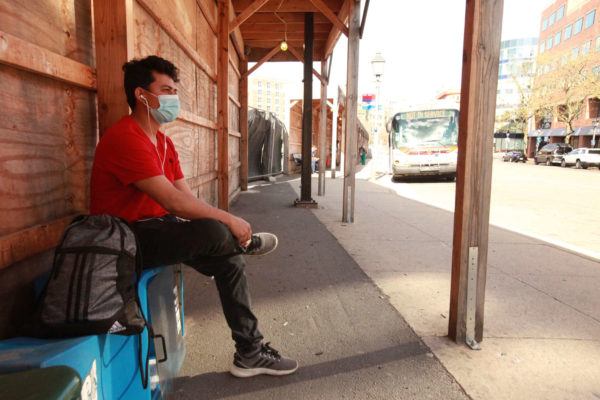 With federal funds drying up, the Washington Metropolitan Area Transit Authority (WMATA) is proposing a number of service reductions that will impact Alexandria.

The transit system is asking for public feedback on the proposed reduction of bus lines and other weekday service announcements in a survey and a public hearing on Tuesday, October 13.

“The pandemic has cost Metro hundreds of millions of dollars and ridership remains extremely low,” WMATA said in the survey. “The service provided today is only possible thanks to federal funding (CARES Act) that will soon run out. Without additional federal help, Metro will have to use every option to balance the budget. This includes resuming Metrobus fare collection, limiting contractor use, furloughing employees, and deferring some capital program expenses. But service cuts and layoffs may also be needed this December.”

Under the proposal, all Metro stations would close at 9 p.m. Sunday through Thursday and at 11 p.m. on Fridays and Saturdays. Trains would run every 12 minutes, except in Alexandria. Since the Arlington Cemetery station will be closed for renovation from mid-February until mid-May, Metro is adding trains to allow for a six minute wait time for a detour taking travelers across the 14th Street Bridge to the Le Enfant Plaza station in D.C.

Additionally, Metrobuses will continue to not operate after midnight.