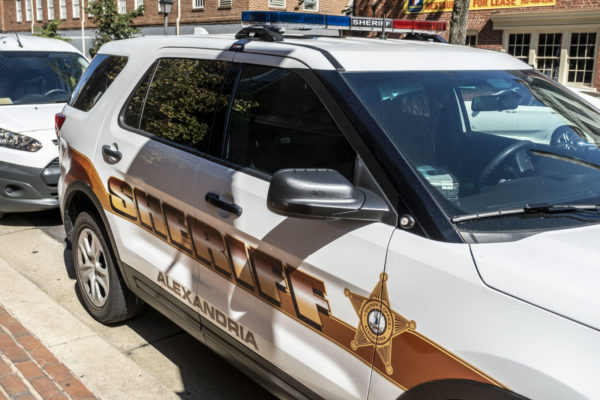 Over the next several months, employees of the Alexandria Sheriff’s Office will be trained in “bystandership training” in an effort to change the culture of policing.

On Tuesday, the Sheriff’s Office announced that it was chosen out of hundreds of applicants around the country to participate in Georgetown University Law Center’s Active Bystandership for Law Enforcement (ABLE) Project. There are 34 other law enforcement participants.

Over the next several months, all deputy and civilian employees will be required to get eight hours of “evidence-based active bystandership training designed not only to prevent harm, but to change the culture of policing,” according to the Sheriff’s Office.

“Now more than ever, communities across the country, and the law enforcement agencies that serve those communities, are recognizing that first responders must do a better job intervening when necessary to prevent their colleagues from causing harm or making costly mistakes,” ABLE states on its website. “ABLE training will be provided at no cost to local law enforcement agencies, but those agencies must commit to creating a culture of active bystandership and peer intervention through policy, training, support, and accountability.”

Salutes to my good friend, City of Alexandria, Virginia Sheriff, Dana Lawhorne, for his great work on joining the National ABLE Project!