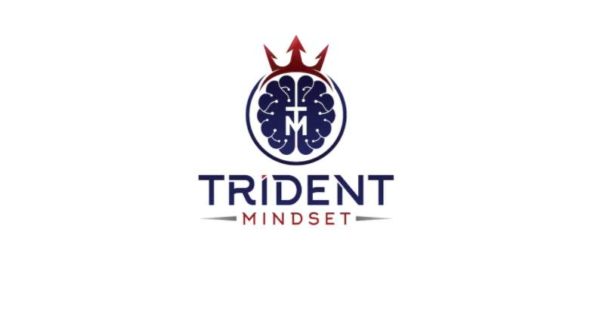 The pandemic has sure been stressful, and there’s a new online program in Alexandria that was founded by former U.S. navy SEALs to help folks become mentally tough.

Chriss Smith, Jr., who also owns Trident Crossfit (410 Calvert Avenue), was a member of the SEALs for a dozen years, and has gone from toning bodies to toning minds. Smith has 12 strategies to help customers not only cope with stress, but to thrive under pressure. In June, he and a number of former SEALs, intelligence officers and neuroscientists launched Trident Mindset, a step-by-step year-long mental toughness program.

The program, which costs $39 per month for a regular membership and $499 for an intense mentorship experience, is intended to make clients resilient to fear and stress with 12-step program that includes establishing micro goals, breathing control, stoicism, meditation, mindfulness and visualization.

“Most people fail because they let they listen to that voice in the back of their head saying, ‘Stop, this hurts. This is suffering. I don’t want to go any further. I don’t do the hard things in life,'” Smith said. “That voice is very loud for them. Mental Toughness gives you an opportunity to quiet that voice and listen to the voice inside that says you can do tough things, you can accomplish many things.”

Smith said that his program is intended to create a long lasting change in his clients.

“”We’re not about making you feel good for five minutes while you’re using the program, and then going back to normal life, ” Smith said. “We’re about creating a profound paradigm shift in the way that you view and relate to challenge. Now you’re someone who thrives during challenge rather than someone who becomes bothered by it and anxious and overwhelmed.”