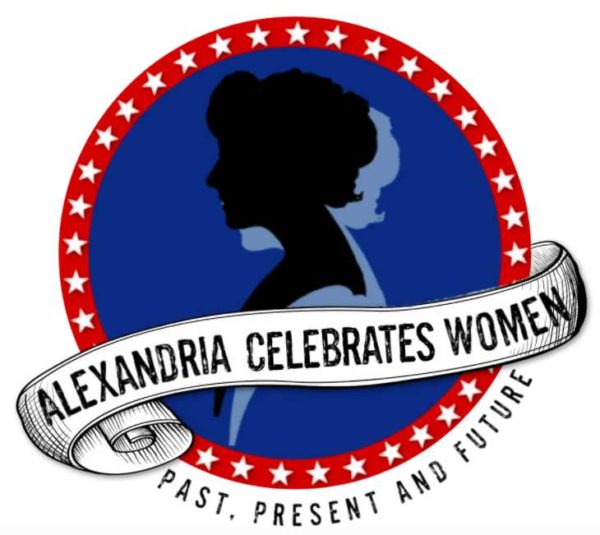 The list of pivotal Alexandria women is long, and starting this weekend a new local nonprofit will lead the city in honoring the 100 year anniversary of the passage of the 19th Amendment.

Living Legend Pat Miller recently founded Alexandria Celebrates Women with the goal of honoring Alexandria’s women of the past, present and future.

“Great women, they never give up,” Miller told ALXnow. “Because if you can’t get it done one way you find another way to do it. That is exactly what happened with the suffragists. They never gave up, even when they were in jail.”

Women’s suffrage came to a head in 1917 when more than 70 women were jailed, beaten and force-fed at the Occoquan Workhouse. Reports of their severe treatment largely influenced the passage of the Amendment, including the story of Lucy Burns, who was force fed through her nose and spent a “Night of Terror” with her hands cuffed above her head.

“Their case was heard at the Alexandria courthouse, and the judge found that they had every right to protest and were released,” Miller said. “They went back to exactly what they had been doing, and they had the political momentum behind them.”

Alexandria Celebrates Women will lead a bike ride on Saturday, August 15. The free, family-friendly event will start at 7:30, 8:00 and or 8:30 a.m. to accommodate small groups of eight riders or fewer. The event will begin near the Office of Voter Registration and Elections (132 North Royal Street) in Old Town. The 14-mile route will go through trails and neighborhood streets.

The 19th Amendment passed on August 18, 1919, and at 5 p.m. on Tuesday, August 18, 2020, Mayor Justin Wilson will issue a city proclamation to mark the occasion in an outdoor ceremony at the Kate Waller Barrett Library. Barrett was a social and voting rights activist throughout her life and was the president of the National Council of Women.

Additionally, artists in the Torpedo Factory Art Center’s Studio 311 are creating an exhibit to honor the centennial, in addition to including a life-size historic picture of suffragists.

“When you just think about the women in the city, how many women head up a department and organization?” Miller said. “It’s overwhelming and we’re not honoring them, we’re not showing how much we appreciate what they do. That’s all changing.”