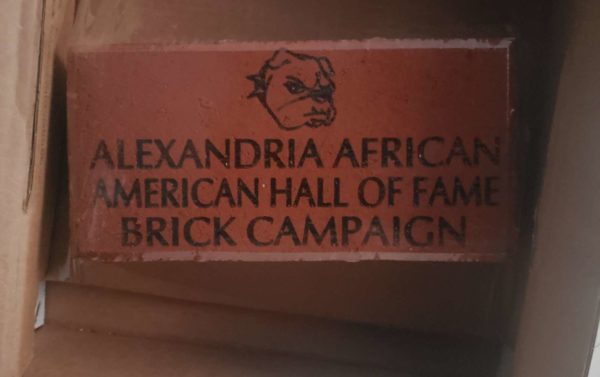 Alexandria’s Parker-Gray High School might be gone, but a new effort is underway to make sure it isn’t forgotten. To commemorate the 100 year anniversary of city’s former Blacks-only high school, a memorial walkway has been planned to grace the Alexandria African-American Hall of Fame at the former school site — now at Charles Houston Recreation Center.

Supporters can buy bricks that will be placed in the walkway outside Charles Houston to memorialize the students, parents and teachers who attended the school until it closed in 1979. The bricks range in price from $100 to $225 and support the Capital Youth Empowerment Program.

“It is our goal to ensure that the triumphs of Parker-Gray school not only be recognized, but that this recognition continues in perpetuity,” campaign organizers wrote. “Through this project, the legacy of the legendary Parker-Gray High School will no longer be invisible in our community, and will provide an opportunity for future generations to discover a history that has been misinterpreted, misunderstood, and forgotten.”