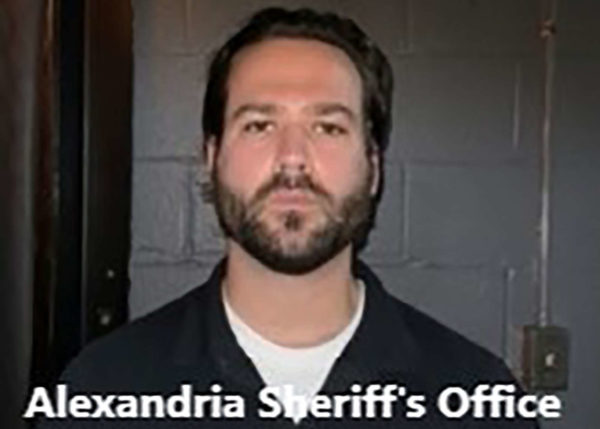 Alexandria Police Officer Jonathan Griffin has been charged with assault and battery for an unjustified use of force against a handcuffed resident in January, according to the city.

Commonwealth’s Attorney Bryan Porter said that 32-year-old, who was dismissed from the department after the incident, was charged with one count of assault and battery. The charge is a Class 1 misdemeanor and the maximum penalty is a year in prison and a $2,500 fine.

The incident occurred on January 27, and Griffin arrested the victim for a health evaluation, according to a city release. Griffin joined the department in 2012 and was assigned to the Community Oriented Policing Unit.

“While escorting the individual in handcuffs, Officer Griffin used force to take the individual to the ground. The individual sustained multiple injuries on the front of his body as a result of the action,” the city said. “A subsequent investigation found that no force was necessary or justified.”

Griffin was placed on administrative leave on June 3 and was notified on June 26 that he was going to be fired and his case had been sent to Porter’s office, according to the city. His termination is expected to be finalized this month. Additionally, three supervisors who “failed to investigate the use of force promptly enough have also been disciplined,” the city noted.

This is no surprise to us that these occurrences are happening in our city. We continue to demand to Alexandria City…