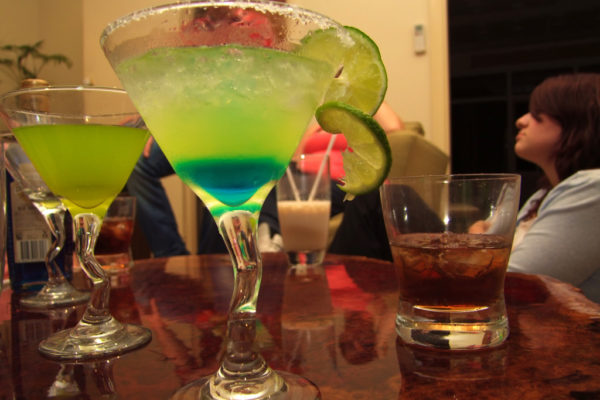 Starting at midnight, local restaurants will have the option to serve cocktails to go.

Gov. Ralph Northam directed the Virginia ABC on Wednesday to allow businesses with mixed beverage licenses — like restaurants and distilleries — to sell mixed drinks through take out or delivery.

Hey @LevarStoney Let’s have a virtual toast this week!

“We’re excited about ramping up our to go margarita program at Tequila & Taco,” Blackburn told ALXnow.

On Facebook, locals celebrated by saying they planning to line up for margaritas at Taqueria el Poblano (2400 Mt Vernon Avenue), though were urged by the mayor to do so with at least six feet of distance between people in the line. Taqueria el Poblano said they would deliver cocktails and orders could be placed as late at 7:30 p.m. on Friday.

In order to maintain public safety, there will be restrictions placed on the service of mixed beverages in this fashion. Below are the highlights of the temporary regulation adjustment.