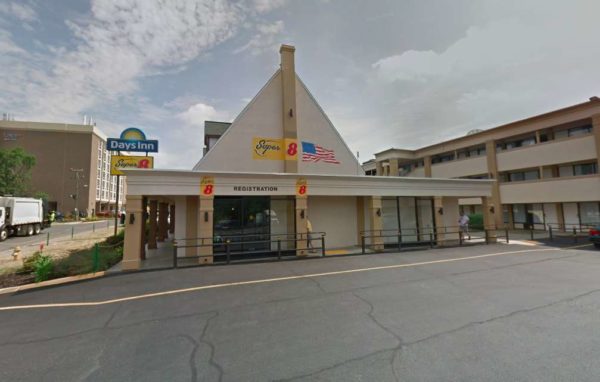 A man has been charged with grand larceny for allegedly stealing items from a room in the Super 8 Motel at 110 S. Bragg Street on Saturday, March 14.

The victim left her room at 1 p.m. to pay for an additional night at the motel, and afterward left for several hours. When she returned to her room, her valuables were gone. She called police, who found out that a key to the room was mistakenly issued to a new guest at 1:22 p.m., according to a search warrant affidavit.

A front desk employee said that the key was given out to a man who went to the victim’s room and came back to the front desk requesting another room since “there were items in the room and [he] needed another room,” notes the search warrant.

The victim reported that the items stolen included a MacBook Pro, a Google Chromebook, a suitcase with clothes, medication and perfume, a checkbook and her birth certificate.

Police knocked on the door to the man’s room, and he reportedly pulled back the blinds, looked out and then closed them again. Police then knocked for several more minutes, announced themselves and called his room from the front desk.

The man was arrested after police entered his room and found the stolen items.