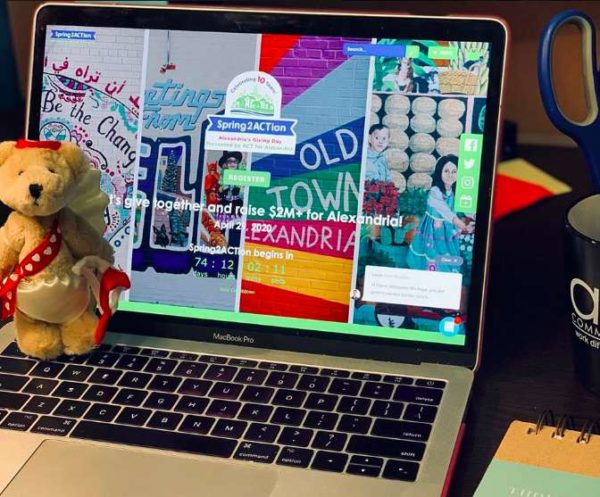 The largest single-day fundraiser in the region is around the corner, and this year ACT for Alexandria wants to attract 10,000 donors.

This year’s day of giving falls on April 29, and goal is not so much to focus on the monetary amount but on attracting more donors. ACT For Alexandria, a nonprofit dedicated to helping Alexandria’s children, has raised upward of $10 million from 65,000 donors for more than 160 local nonprofits in total.

ACT President Heather Peeler said that the organization has come a long way.

“Ten years ago this was just a big crazy idea,” Peeler told ALXnow. “We had a goal of raising $30,000 and we thought that would have been incredible. And here we are 10 years later, raising millions of dollars in partnership with the nonprofits in Alexandria.”

All donations are tax deductible and irrevocable.

Last year’s fundraiser saved the Local Motion Project dance studio (2377 S. Dove Street) with $50,000 in donations. The top earner last year was the nonprofit Running Brooke, which raised more than $125,000. The Alexandria Soccer Association had the most donors, raising more than $50,000 from 750 people.

“So, not only is a nonprofit raising money, but an individual can raise their hand and say, ‘I will raise $500 for the animal shelter, and I’m going to reach out to all my friends and my family and they’re going to give me the money that I raise,'” Yee said.

Photo via ACT For Alexandria/Facebook