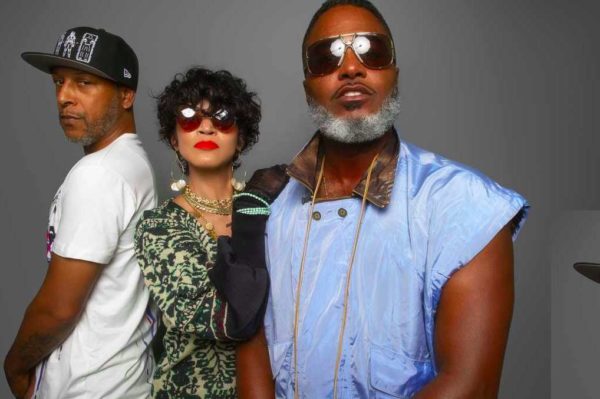 February’s here, but you don’t have to go through the winter dour and alone. There’s plenty of exciting acts coming to The Birchmere (3701 Mt. Vernon Avenue) in Arlandria.

Some of the upcoming concerts are sold out, like the Blue Oyster Cult and Three Dog Night concerts.

Tickets are still available for Arlo Guthrie’s concerts on Friday, Feb. 28 and Saturday, Feb. 29. Guthrie is an influential protest and anti-war folk singer-songwriter. His most famous piece is Alice’s Restaurant Massacree, an 18-minute ballad about a littering incident that goes horribly awry.

It’s not the first time in recent memory The Birchmere has featured a transgressive and offbeat artist. John Waters returned for another Christmas special at the venue in December.

Other Birchmere concerts in February include:

Photo via The Birchmere