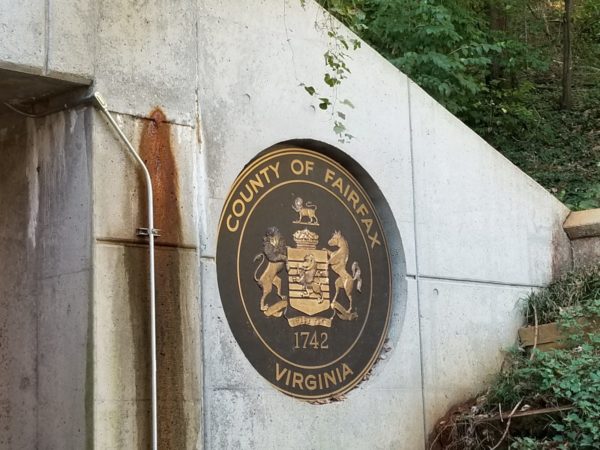 The confusion over what constitutes Alexandria continues as news outlets continue identifying areas of Mount Vernon, Fairfax County, as Alexandria.

The Washington Post tweeted about a fatal shooting on Dec. 20 that took place on Sausalito Place in the Mount Vernon area of Fairfax. In the tweet, the Washington Post said the person was fatally shot in Alexandria, Virginia, reigniting an old debate over whether or not to refer to the area south of the borders of the City of Alexandria as “Alexandria.”

Former Alexandria Fire Chief Robert Dubé responded that the shooting took place six miles away from the City of Alexandria in an area that is safely considered “Mount Vernon” both colloquially, on maps, and in Fairfax County documents. Dave Statter, a former reporter and volunteer firefighter who has a long-running gripe against outlets calling this area Alexandria, responded to the Post’s tweet with his own tweetstorm.

(6) @FairfaxCountyPD knows if they use "Alexandria section of Fairfax County"-as they did this morning-the news media will likely shorten it to "in Alexandria". Their work is done. The public now thinks the shooting occurred in @AlexandriaVAGov & not @fairfaxcounty. (more) pic.twitter.com/43S0Zq2CYG

The dividing line between Alexandria and Fairfax County was established as Cameron Run by 1871 and then the part of the West End north of the Beltway in the mid-20th century.

City Councilman John Chapman weighed in on the conversation and identified it as a “pet peeve.” In the past, city officials have said the lack of clarity over what is Alexandria and what is Fairfax County has resulted in errors like a Target inadvertently sending $1 million in sales tax to the City of Alexandria instead of Fairfax.

Thank you and Chief Dube for calling this out
This is definitely a pet peeve of mine!!!

The pre-New Year’s spat might be responsible for some changes. The Washington Post’s story was updated to refer to Fairfax County’s “Mount Vernon area” and yesterday, when police announced an arrest in the case, it referred to the “Mt. Vernon homicide suspect” being arrested.