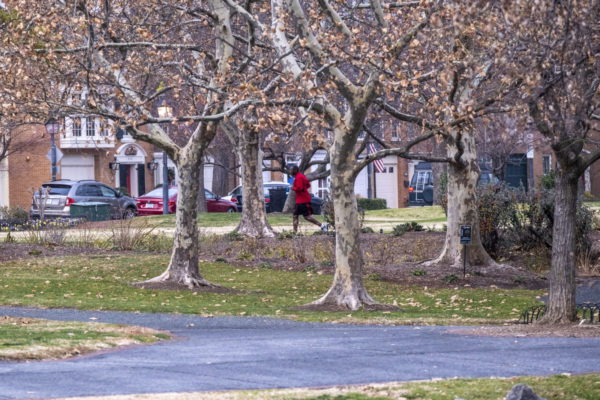 More on Alexandria’s New Fire Chief — Newly-appointed Alexandria Fire Chief Corey Smedley “is now working with the city manager’s office on a number of budget issues. He recently submitted a budget proposal to the city manager, and said that he is working to improve the pay for Alexandria’s first responders, which is among the lowest in the region.” [Zebra]

City Ready for Winter Weather — “Responding to winter weather events is a top priority for the City of Alexandria. City crews clear snow from more than 560 lane miles of roadway, 20 miles of City-owned walkways and trails, and 44 acres of municipal parking lots or City-owned squares.” [City of Alexandria]

Northam Proposes Nixing Vehicle Inspections — “Gov. Ralph Northam wants to end state-mandated vehicle safety inspections and cut vehicle registration fees in half, proposals his administration says would eventually save Virginians more than $280 million per year. But motorists would have to pay a few dollars more each time they fill up on gas under a proposal to increase the state’s motor vehicle fuels tax from about 22 cents per gallon to 34 cents per gallon over three years.” [Virginia Mercury]

Beyer Pushing for Quieter Airplanes — Rep. Don Beyer (D-Va.), who has long advocated against excessive noise from aircraft landing at and taking off from Reagan National Airport, is calling on NASA to study ways to make commercial jetliners quieter and cleaner in a new bill. [Press Release]