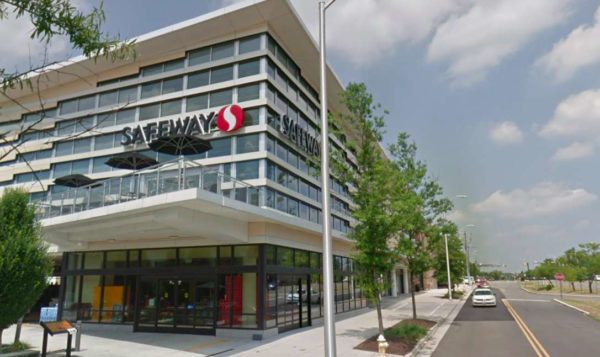 The Safeway near the King/Braddock/Quaker intersection and the Bradlee Shopping Center was robbed early this morning morning, according to police.

The earlier police activity around the supermarket has since dissipated, but police are still investigating the robbery. Ballantine said cash was taken from the store by a knife-wielding robber.

No injuries were reported, police said. No other details about the robbery or the suspect were immediately available.

NOTIFICATION :: The Alexandria Police Department is investigating a robbery from person in the 3500 block of King Street. There were no injuries. Expect police activity in the area.