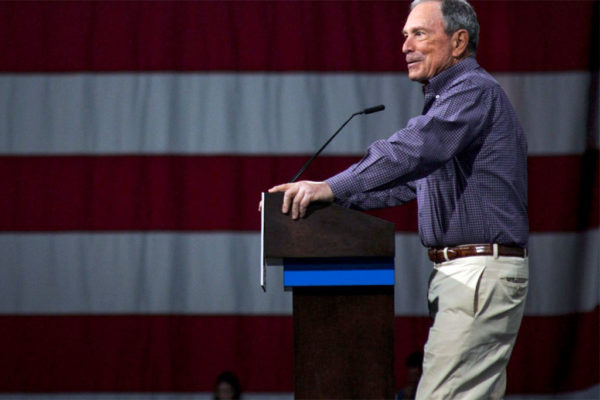 Update at 2:15 p.m. — The event was held Friday morning. See our coverage here.

Earlier: Democratic presidential candidate Mike Bloomberg will be making a campaign appearance in Alexandria on Friday.

The morning campaign event is not open to the general public and the exact location has not been made available for public dissemination.

Bloomberg, the billionaire founder of Bloomberg LP and former New York City mayor, launched his campaign last month and has since blitzed the airwaves with $100 million worth of advertising.

END_OF_DOCUMENT_TOKEN_TO_BE_REPLACED

More Stories
Substance Abuse is Down, E-Cigarette Use Is Up Among AlexandriaMorning Notes