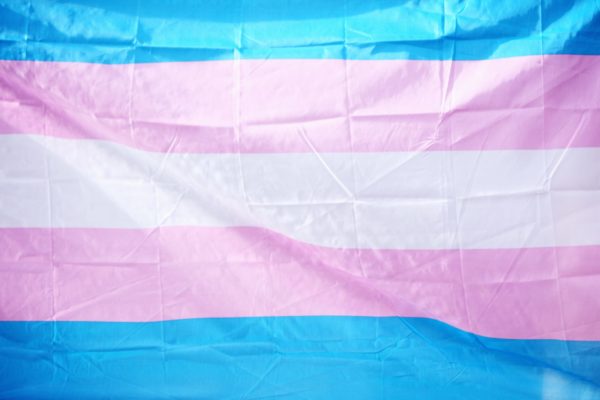 The city will likely add gender and transgender identities to protected statuses in Alexandria.

The new ordinance is scheduled for an introduction and first reading at the City Council’s meeting tomorrow (Tuesday) and for public hearing and enactment on Saturday, Dec. 14.

The protections make it unlawful to, for example, refuse to hire or to fire someone for their gender identity or transgender status.

While Alexandria placed highly in a Human Rights Campaign ranking of municipalities by inclusivity, gender identity protections were specifically pointed to as an area where the city should do more to improve. Mayor Justin Wilson said at the time that there was some ambiguity about what the city was allowed, and not allowed, to change in the city code regarding protections of gender identity.

Gender identity is defined in the text as “the actual or perceived gender-related identity, expression, appearance, or mannerisms, or other gender-related characteristics of an individual, regardless of the individual’s designated sex at birth.”